Are You Your Own Barrier? 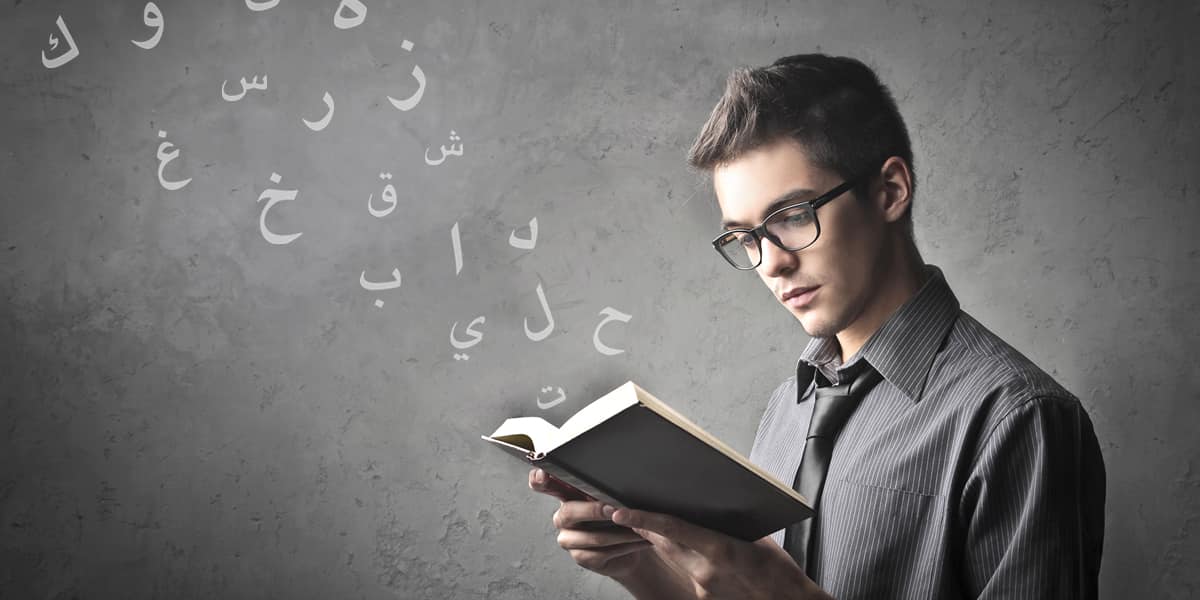 When looking at cosmopolitan cities around the world, Dubai must be on the top of the list. According to an article on the “World Atlas”, Dubai is the most cosmopolitan city in the world. It is a hub of different cultures, languages, and traditions. However, no matter what, the native and official language of this city remains to be Arabic. It is true that many people do speak English, however that still does not mean that the Arabic language is not the mother language of Dubai. This also means that learning Arabic is to the benefit of any expat coming to live in Dubai.

With that said, many expats still do not speak Arabic even after living in Dubai for many years. When asked what the reason that could be, their reply would be something like “I always wanted to, but I never got the chance”. Well how come? Adding the Arabic language to your knowledge is like adding another accomplishment to your collection. It is true that Arabic is a hard language. However once you learn it, you could proudly say “I have learned the fifth most used language in the world!”

Aside from all that, what better place to learn this language than in Dubai. You are at an advantage since the country you live in is and Arabic speaking one. Once you learn it, you could actually practice it, and you could practice it in the accent you think is easier for you! Emirati, Syrian, Egyptian, Palestinian, Jordanian, or Iraqi; you name it! Whichever accent you chose, you will always find a group of people that speak in that accent, and the rest will understand.

There are really no excuses to why anybody would like in the UAE and not learn Arabic. One day when your children go to school, they will learn Arabic and you will be the only one left to actually learn. You have no time? Pomegranate Institute will tailor its time according to yours, and we can even give you classes at the comfort of your home. If you do not know Arabic, challenge yourself and start by dropping by our institute! See you soon.