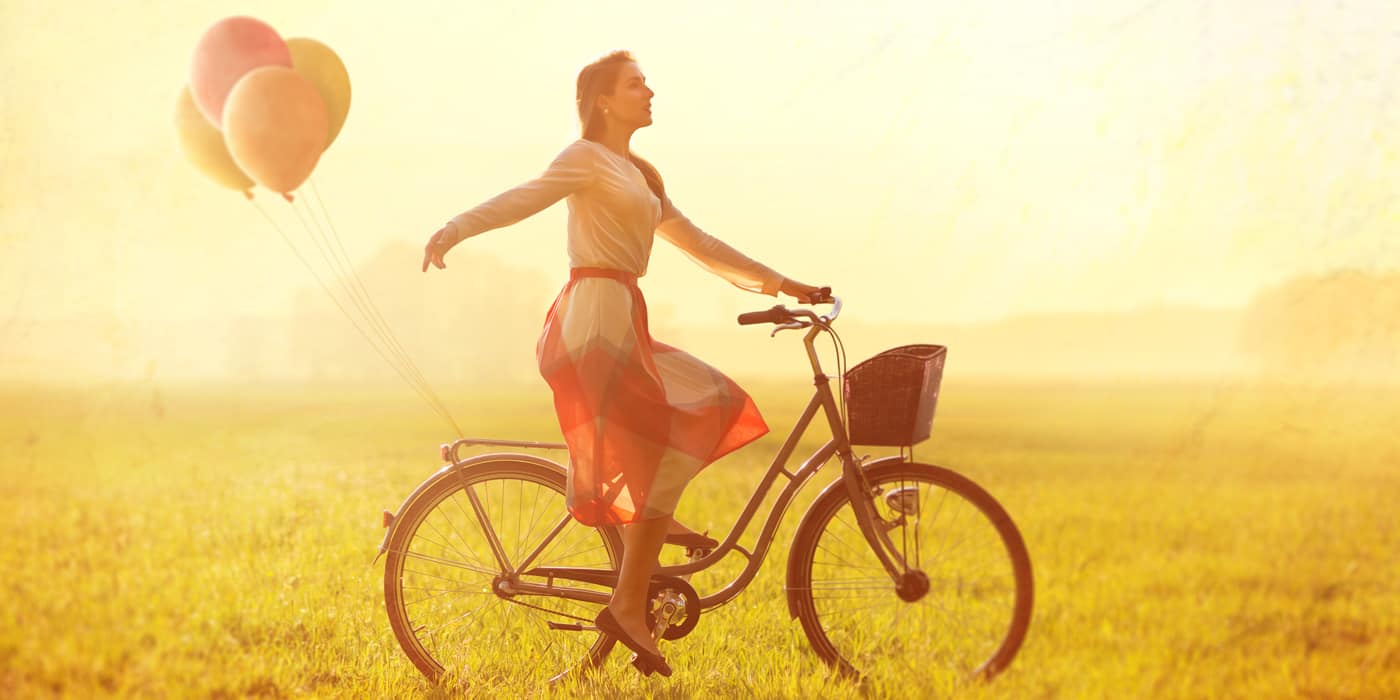 Ever since I was young, I had one dream and one dream only - to go to Law school at Harvard. I carried this dream with me through all my school years, and there wasn’t anybody who didn’t know about my dream. I told everyone. To me, getting into Harvard was success. Being accepted into the best university was success.  As planned, in my final year in high school I applied to Harvard, it was the year of truth.

By that time, I had more than just being successful as a reason to get in. I also wanted to prove many people wrong and actually get accepted. Half way through grade 12 Harvard requested to interview me. It was the best thing that could ever happened to me! I was ecstatic. More and more people started to believe in me, it was getting serious.

Months later when Harvard was sending emails telling students whether they got accepted or rejected, I felt like the world was going to either carry me to the top, or throw me down. Unfortunately, I was thrown all the way down. I felt like a failure, and I felt like my hard work had gone to waste. I felt unsuccessful.

I ended up going to a university in Dubai. In my first year at college, I immediately got an internship. I was juggling five courses and my part time job, and I was doing great at both. Over and above that, I was also a part of the Model United Nations committee. I felt successful. I was not attending college at Harvard or any Ivy League for that matter, neither was I interning at a high prestige company, but I felt successful. This was because I changed how I perceived success since then.

I learned that to be successful, I did not have to succumb to what society expected of me. To be successful I just had to choose something I loved doing, something I was passionate about and do it right. This is what I now call success. The ability to go through with my passion till the end, with all its ups and downs is success.

This is my philosophy now - being a great mommy is success, a great wife is success and being great at both is success! To be perfect at being a business woman/man, doctor, lawyer, graphic designer, writer, waiter, or even a student is success. Let it be our mission to lose all stereotypes circulating around the idea of success, and let each and every one of us be their own type of success. Be your success.