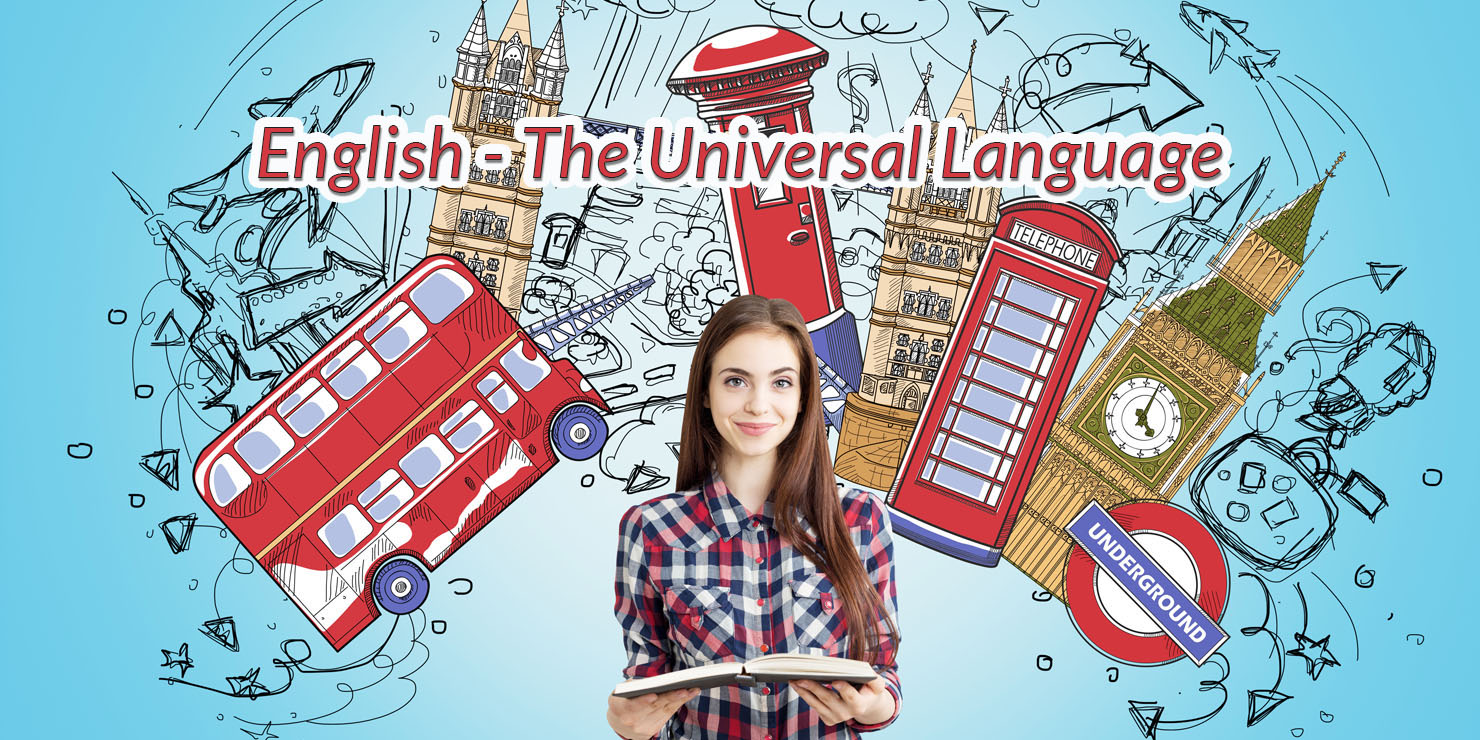 Mandarin is one of the most spoken languages of the world but certainly not the most popular. In fact, when it comes to declaring one language that is not only famous but also familiar to a majority of the world’s population then that is English. The role of the English language in the development of the industries and other business sectors, including education, has been very involving. It has completely changed the concept of a suppressing environment. There were times when English was spoken by British natives only and everybody else not speaking it was considered to be ‘uneducated’. This is when it started to become a favorite language of many people who wished to learn it to progress in their personal and professional life.

Although English is now sort of a universal language, in most of the countries it is still spoken without consideration of proper grammar and vocabulary awareness. This is due to the reason English is mostly learned from unauthorized and fictitious sources. Whereas in reality, English should be properly learned from a learning center to understand its beauty.

Apart from that, English has played a vital role in reducing the communication gap between the two parties. Whether it is a business conference, an educational setup, or beginning a conversation with a stranger at any place around the world, English is of great support in every aspect.

The influence of the English language has been very positive overall. However, there are some of the areas of improvement that cannot be neglected and should be coped up with to witness a greater change in the language becoming the topmost recognized one worldwide.

Reasons why English is the world’s most common language

English is no doubt the most dominatingly prominent language among the others. Below mentioned are some of the reasons as to why it also one of the most spoken languages of the world.

English is an easy language to learn due to the basic knowledge of grammar and simple use of vocabulary.

2. It is suitable for corporate meetings:

Business settlements are way easier to execute when both the parties agree on a common language to communicate.

3. It is a reliable communication key:

English is a simple language that anyone can learn in a matter of minutes to understand the other person’s point of view.

4. It has a variety of words for different occasions and expressions:

English is also magical as it has a vast variety of vocabulary and multiple words with the same meaning.

5. It is commonly familiarized:

English is a language that usually everyone is familiar with. At least its basic set of words is easily understood by anyone.

The Hollywood influence is also a great factor in making English popular, appealing, classy, and demanded.

It is also the unofficial language of the internet where most of the applications and software are designed or translated into English.

The English language has also become a status symbol in most parts of the world that is a big cause of its popularity.