Imitation Stems Out of Flattery 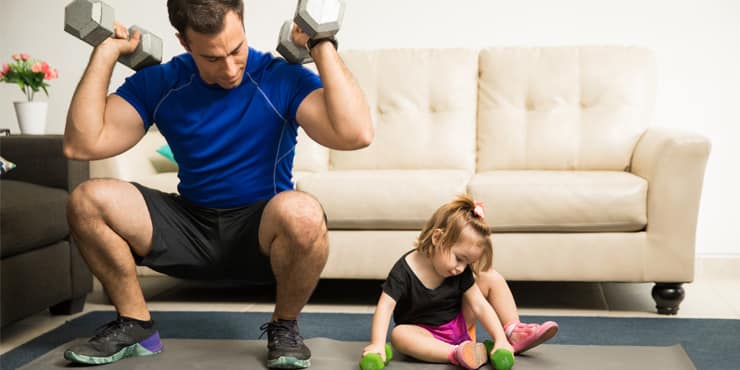 You’ve heard the saying “Imitation is the sincerest form of flattery”. Yet, for some reason when one imitates the other, we always get bothered. I almost feel like it’s an automatic response. After all, who likes to have someone mimic their actions? It can sometimes feel like you have another shadow!

I once had a peer at school that would copy every single thing I did. And as a child I hated it. If I bought something. She would too. When I went somewhere, I’d find her there shortly after. Sometimes I’d pack a certain item for lunch and days later, I’d find her with the same lunch. For three years, we were in the same class and it reached an extent where she would even get the same haircut as I did. I never understood why she was doing what she was until the tables were turned and I was in her same position.

Years later I found myself as the imitator. Of course I didn’t realize my actions until I put two and two together. My sister had just started college and of course with her acceptance came a slew of items she “needed”. New clothes, New makeup, New accessories - New everything! Being younger than her, I didn’t just look up to her; I wanted to be like her. I slowly started incorporating parts of her life into my life. I started dressing like her and buying what she would buy. I did what she did to the extent that people started saying we looked like twins. It was years later that I suddenly remembered my friend and how she would do exactly what I was now doing to my sister.

As far as I could tell, my sister was never bothered by my imitating tendencies. I thought maybe she didn’t realize but I asked her just to see what she thought. Of course she realized! But she also was very understanding. Well maybe understanding is the wrong word. She was flattered! According to her, she was honored to have someone like her style to an extent that they emulated her. She told me actions speak louder than words, and that my actions told her that I was doing everything out of love and respect. But what struck me the most was when she said, “I am not worried if someone imitates what I do. I only worry when they stop”.

Don’t worry my Pom-readers; this story has a happy ending! Since then, I have learned a very important lesson: "Brace yourselves my friends because I have stopped imitating my sister!" To be honest it got old. Besides I wanted something I can call my own.

But remember, if you ever find yourself with an extra shadow or two, it only means that they are so inspired by you that they had to copy you.