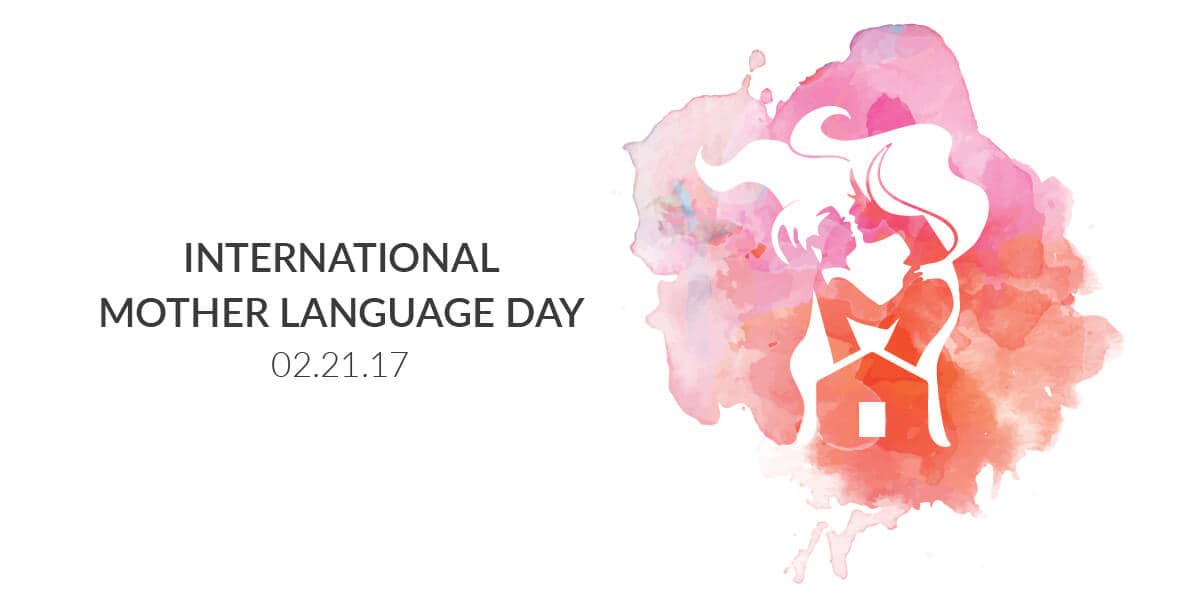 When languages fade, so does the world’s rich tapestry of cultural diversity.

Languages are the most powerful instruments of preserving and developing our tangible and intangible heritage.

International Mother Language Day is celebrated every year since 2000 to promote peace and multilingualism. The day corresponds to 21 February 1952, when students were brutally shot dead by police in the present-day Bangladesh while demonstrating for recognition of Bengali as one of the two national languages of East Pakistan.

Language is a fundamental tool for communication of all kinds, and it is communication that makes change and development possible in any given society. Using – or not using – certain languages today can open a door, or close it, for large segments of society in many parts of the world.

At Pomegranate Institute, we offer all living languages and encourage individuals to take pride in their mother language. In addition, we urge people to learn other languages to have effective interaction skills and overcome cultural global boundaries.

Our commitment to promoting multilingualism and cultural diversity is advocated through our vision.

Our vision is to develop an extensive communication platform that enables cosmopolitan communities to interact with confidence.

To foster sustainable development, learners must have access to education in their mother tongue. It is through mastery of the first language or mother tongue that the basic skills of reading, writing and numeracy are acquired.

There are languages in Indonesia reported with as many as two million native speakers alive now, but all advancing age, with little or no transmission of the young.

Only a few hundred have genuinely been given pride of place in education systems and the public domain, and less than a hundred are used in the digital world.

Languages, for identity, communication, social integration, education, and development, are of strategic importance for people and planet. Yet, due to globalization, they are increasingly under threat, or disappearing altogether.

Language is not only words it’s our feelings, heritage and history – our languages are… Us