Is Spanish good for business purpose? 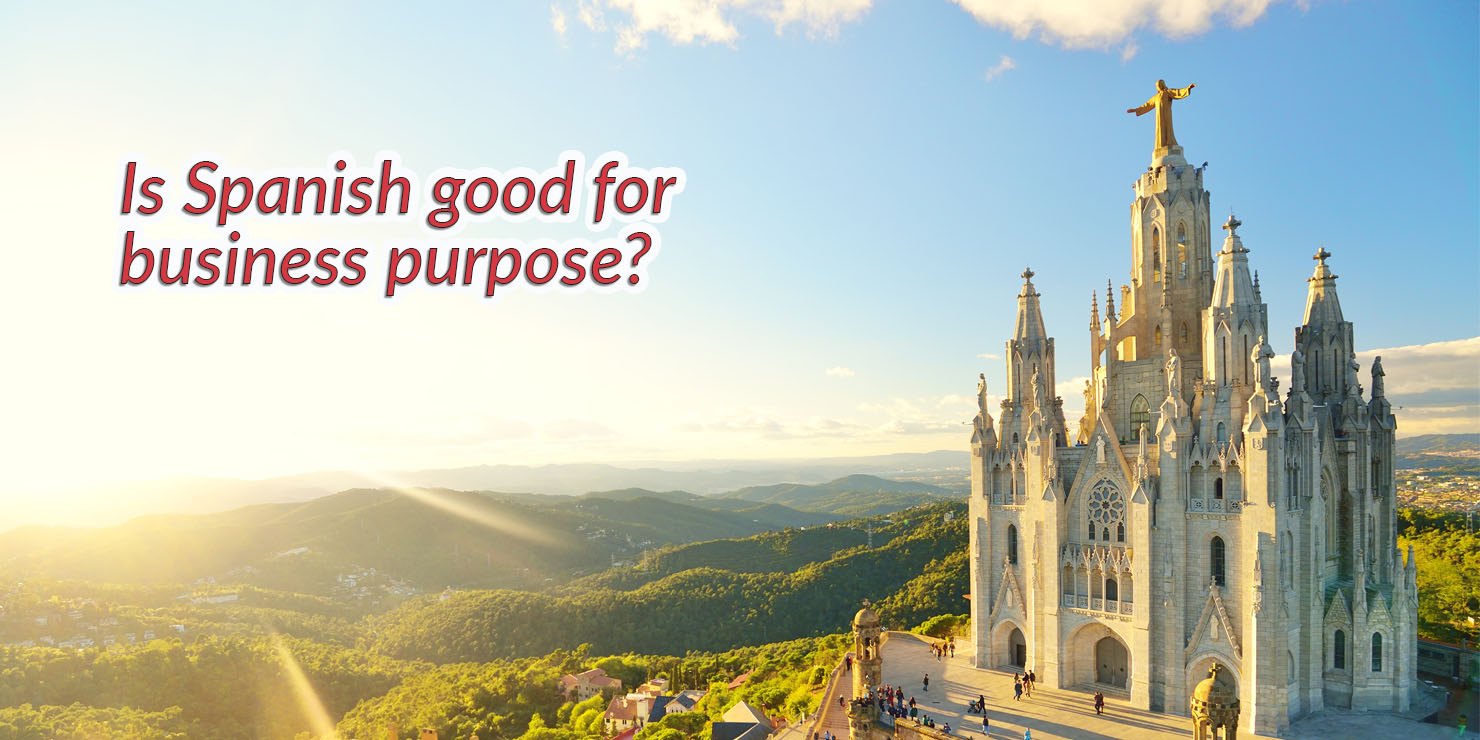 Whether you operate on a national or international level, owning a business requires being good a number of things in order to achieve the desired goals. For instance, if your company or profession demands traveling every now and then, then the best thing to do is developing an interest in things like learning a third language for an easy communication. Spanish is spoken in more than 20 countries as a fluent and common language. This makes it one of the most popular languages all around the world.

Spanish is known for removing the language barrier for business officials who find it difficult to communicate with the other party in a common language. The fact that Spanish is not just a third language for some but also a co-official language in most parts of America. This means that learning Spanish is a lot beneficial for business purposes when the officials can easily connect with each other. This is not just for doing business with an American firm but it also makes the CV strong by adding the additional perk of hiring i.e. speaking French.

The number of Spanish speakers in the US is greater or almost the same as English. Moreover, the language has become so common nowadays that if you are not residing in America then also it proves to be advantageous in a lot many ways. For example:

How essential is it to learn Spanish?

Spanish is a beautiful language. It has a delicate spark that adds to the speaker’s influential personality. For instance, when someone is capable of speaking and understanding Spanish, they are given the first priority of attention by people who get impressed by the effect of the well-formed language tone.
Below are mentioned some of the benefits of learning Spanish that are found to be exceptionally good in all aspects of life from business to education and making friends etc.

Spanish is greatly helpful while you’re traveling around the world, especially in the US as it is the official language of more than 20 countries.

People who fluently speak Spanish are considered to be highly intelligent because of the reason that it delivers a credible image of the speaker.

Spanish is way easier to learn than any other option for a third language.

Experts have confirmed that speaking Spanish tends to reduce the chances of suffering from neurological disorders such as Alzheimer’s and dementia.