Korea, Love Goes Through The Stomach 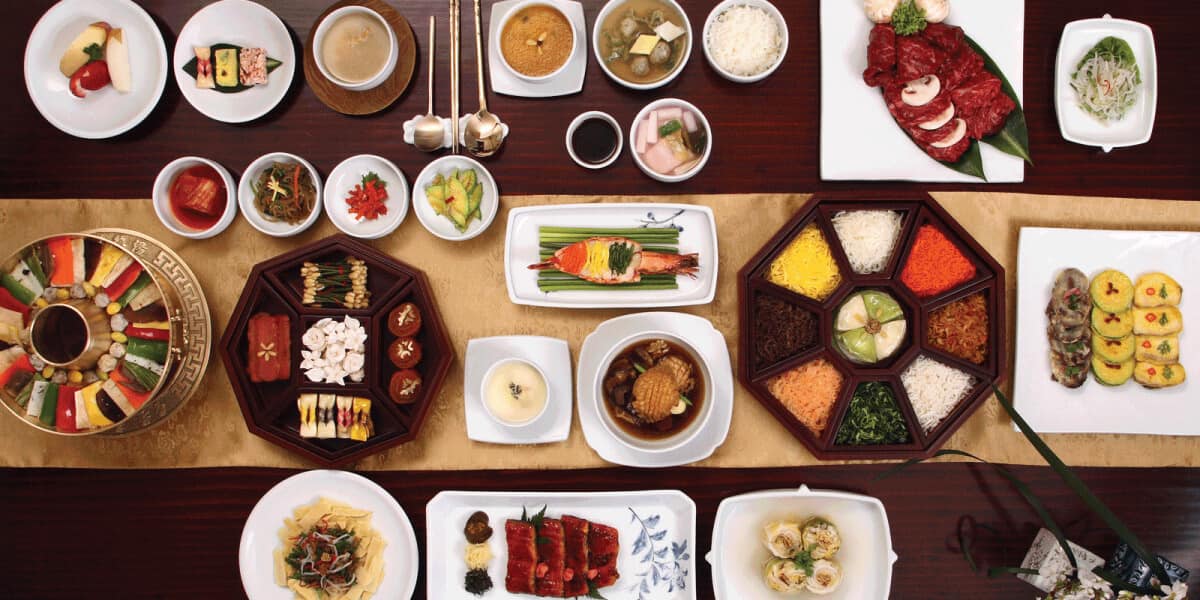 I visited Seoul, South Korea with my best friend in Mid May. It was such a perfect time to visit there since the weather was not too hot neither too cold. The first thing that came to mind when people talk to me about South Korea are “K-Drama” and cosmetics with cute packaging. After 5 days into my stay there it’s not only the city itself that I fell in love with but also the fascinating culture and fantastic food that I indulged in.

My first day of traveling to South Korea, I was so excited to explore as much as possible during my short visit. My best friend and I planned for this trip more than 2 months. The wait was over, even though I had 9 hours of flying but all the exhaustion vanished & was replaced by excitement & happiness. From Inchon International Airport to Seoul City transport links are very convenient for tourists as public buses, trains, and taxis are always available. 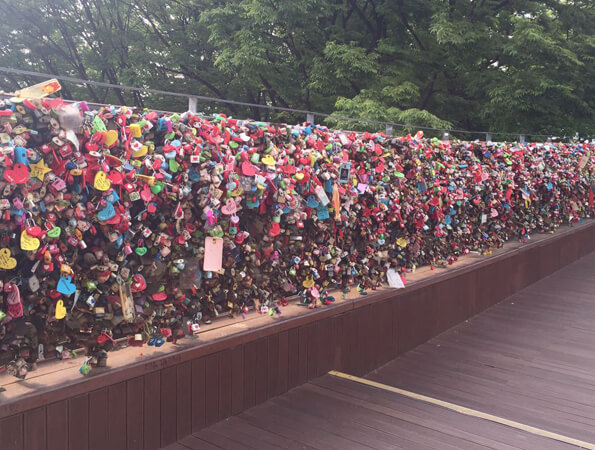 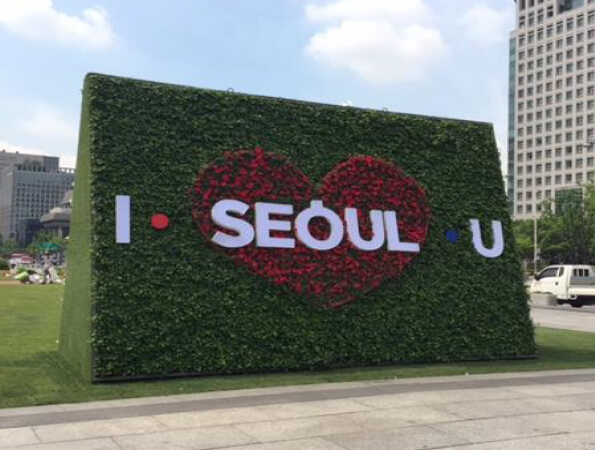 While I was checking in at Lotte City Hotel Myeongdong, a young receptionist tried to start a conversation and made my friend and I feel comfortable. She also gave us Seoul city maps and recommended where we should eat and visit while we were there. After changing and a short rest, we decided to go out for dinner and the first meal we had after the long flight was “Korean BBQ.”

Korean BBQ is one of the most popular Korean meals that you must try once in your lifetime. It’s the method of roasting meat such as beef, pork, and chicken. The important thing which all the restaurants there are using is “charcoal” to build fire. The signature of the cooking stove is built into the table.

Second day in Seoul, I woke up early because there were so many places that I wanted to visit. We walked around and used the underground train service. Before we bought the ticket we realized that there were plenty of options available- perhaps, one too many. Luckily a lady approached me and tried to help even though she couldn’t speak English at all. That really impressed me.
After struggling with language barrier we finally got our ticket. We visited many places which were recommended by our Korean friends and the receptionist such as N Seoul tower, Bukchon Hanok Village, Myoeng-Dong, etc. After a long walk we decided to visit one of the restaurants near Gyeongbokgung Palace (the most famous attraction in Seoul). While waiting for our lunch, I realized that all the meals we had, “Kimchi” is the side dish that can’t be missed before and during the meal.

Kimchi is traditional Korean side dish made from salted and fermented vegetables especially cabbage, Korean white radishes, cucumbers with variety if seasoning including chili powder, garlic, ginger. I used to ask my Korean friends if Kimchi is a must to be served every meal and most of them said “Yes” and because of the spicy and sour flavor which makes the food tastier.

After spending sometime there I observed that no matter where I went and I had problems of find the way, there was always someone approached and asked if I need any help, where do I want to go, what am I looking for and most of the time people who approached my friend and I could not even speak English. I was really touched and thankful for people I met there. Some of them couldn’t even explain but took my hand to the place where I pointed on the map.

I have been traveling so many places but I discovered that South Korea is one of the best memories I have ever experienced and makes me always want to go back to visit there again.

I left Seoul to Bangkok, on the way to my home country, I was sitting next to old Korean couple who also cannot speak English at all. The lady started to smile at me because she thought that I was Korean. When the cabin crew came to our row with 2 choices on the menu, I did not know what exactly I should choose but the Korean lady who was sitting next to me said “Bibimbap” with thumbs up & an assuring smile. While I was having my meal she continuously asked if I was ok (since I know some words from K-Drama I watched).

I was fortunate to meet people and was always thankful till the day I left the country. I will definitely visit there again.