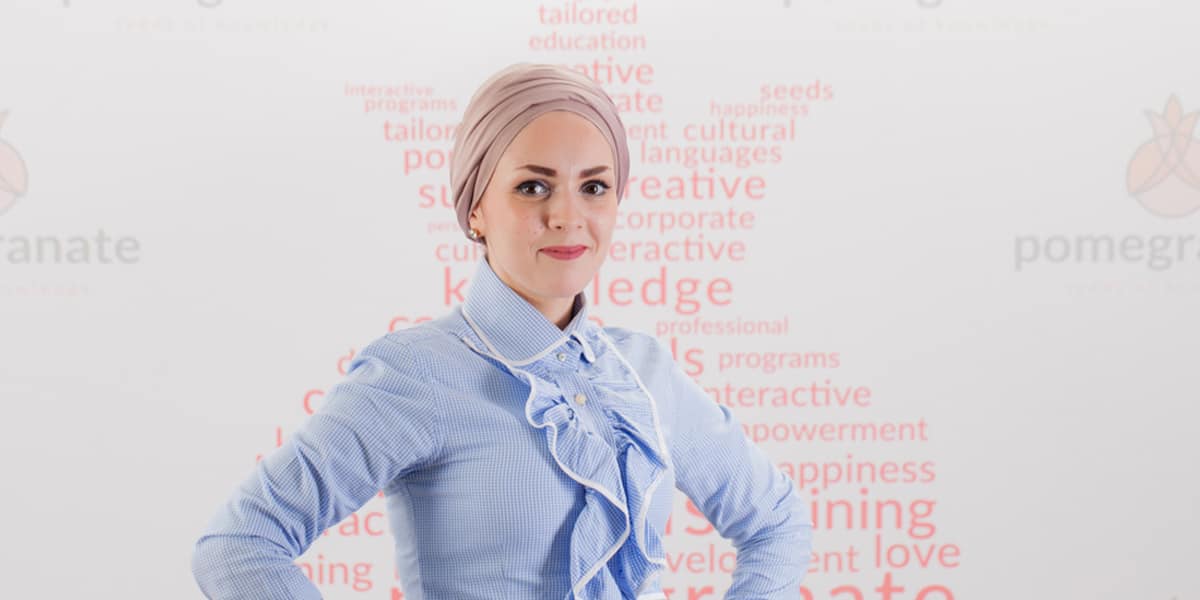 Syrians are very fond of proverbs and like to use them to describe everyday situations such as fortune, pride, dignity, time and mortality.

One commonly used proverb is  "طب الجرة على تمها، بتطلع البنت لأمها"  “turn the jar upside down, the daughter will be just like her mother” and we use it to mention that girls are like their mothers. It’s sort of “like mother, like daughter”.

However, the old story behind this proverb doesn’t match the meaning of it at all!

In the Ottoman era, the mother was the one who used to hang the laundry on the roof. At that time when the mother wanted to call her daughter, she couldn’t shout out her daughter’s name… out of modesty. The mother used to flip the jar over the floor of the roof and when her daughter hears the sound she knew that her mother is calling her and she must come up to attend to her mother.

Over generations this proverb has become a handy way of describing a situation when a daughter resembles her mother in a particular shape or form.

In Syria, we use the Levantine Arabic which is considered one of the five major varieties of the Arabic language. It is most commonly used in our everyday lives, whilst most of the written and official documents as well as media use Modern Standard Arabic. 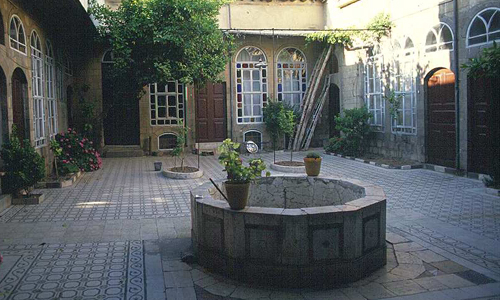 While communicating with Syrian people, it is necessary to avoid rough expressions and irritating intonations. The best way to start a conversation is to ask a few questions about your Syrian friend’s health and family. Don’t forget to complete your conversation with well wishes. Our goodbyes and hellos tend to take longer than the conversation itself.

Syria has a colourful, multicultural and multiethnic society with a rich history.

Our proverbs may sound funny to some but resemble our cultural heritage.

Should you ever come across a proverb that requires some explanation- simply ask any of my fellow Syrians to explain it to you- and be assured that it will be a lengthy discussion with lots of food, smiles & sincere hospitality.