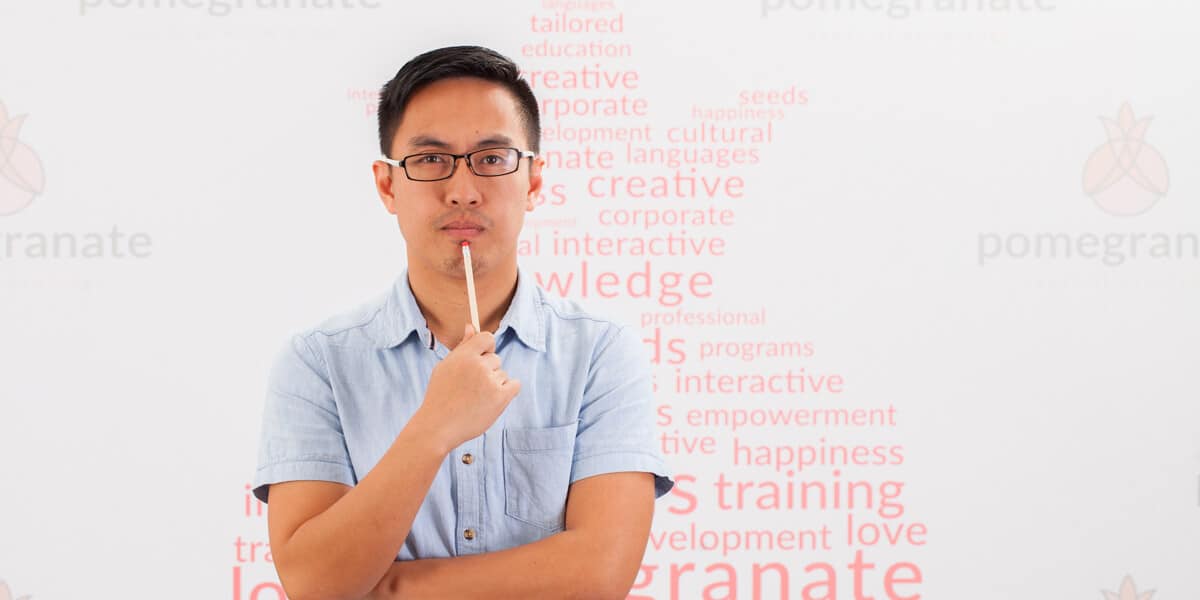 PHILIPPINES, is a country which comprises of hundreds of islands, houses different races, tribes and cultures, and of different beliefs. On the southern part of the country lives a single tribe, which I belong to, proudly! From the province of Lanao del Sur lies a small city called Marawi. 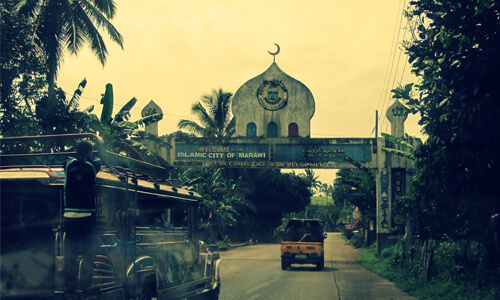 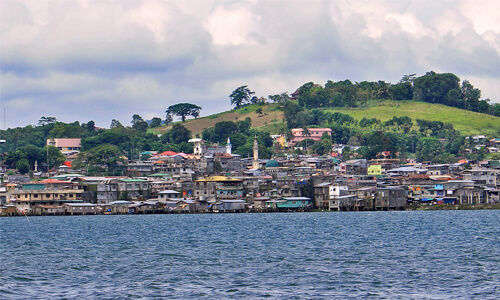 I did not write this blog to talk about my tribe but the city where I grew up, where I’m from and where I created the best days & memories of my life. Marawi is referred to as an Islamic City because its inhabitants are mostly Muslims. 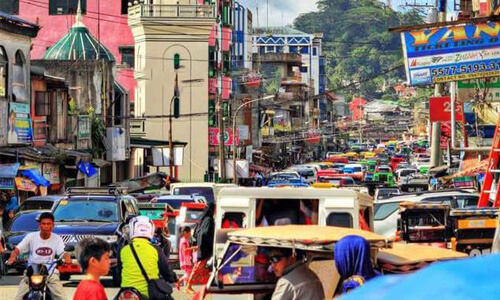 For those of you who haven’t been to my city, they would probably say that it’s not an ideal city to plant an existence into. Take it from an insider, I was able not just to survive but to live there and I’m not the only one! We are disciplined in our own way, in a way that our tribe and/or culture have taught us- to be ethically and morally good humans. We pride ourselves in having a ‘city personality’ and it’s a good one. But that’s part of life, we can’t all be the same, we’re all created uniquely and there will always be differences, so let’s just give one another a time to adapt in order to blend in. 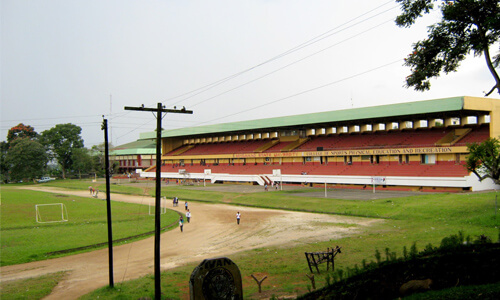 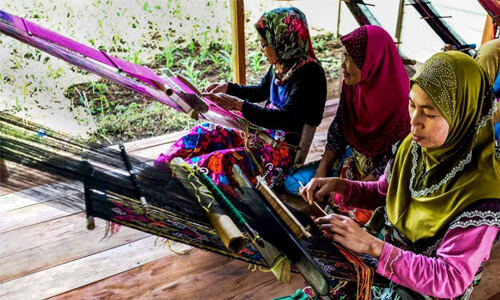 I am pleased to say that in my city stands one of the most prestigious and most competitive universities in our country, Mindanao State University – Marawi City being the main campus with its branches distributed across the other provinces. MSU has already proven itself to produce the best of the best by ranking first on most of the board exams given by different fields of studies.

There’s one thing that I am most proud of, it is the people living in my hometown. Despite all the things and reasons that’s making it hard to live a simple life there, they still choose to stay there. Yes it can be hard, there could be problems if various nature. I don’t think they’re not frightened, a lot has happened already, it’s only that they’re used to it. We hope and pray for a safer life, as all we want is to “Mabuhay ng Simple” ‘live simply’. To me, it is really a matter of moving forward, that if you set your mind into achieving something, nothing can stop you. The people there can be dreamers, but the point is, they are happy.