My Choice – My Journey 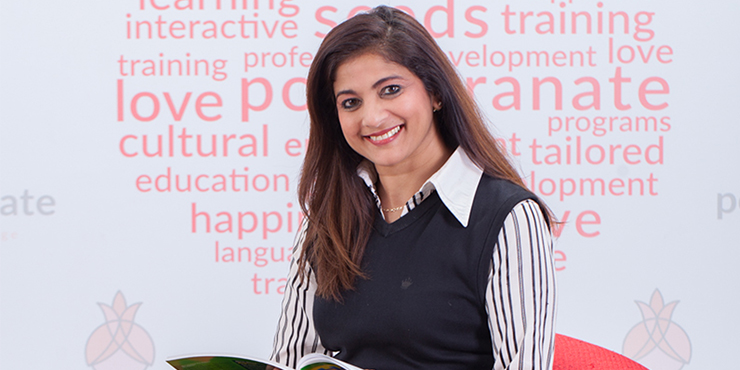 The billboards in South Africa were advertising “Read Al-Quran”. It seemed to be all over – the highway, schools, and malls. What did they mean to a six year old non-Muslim girl? This was a burning question that was always on her mind…she wondered where it could be found and for many years it remained a mystery until she came into contact with the Muslim society. Their culture and lifestyle intrigued her, captivated her heart and she wanted more yet she still did not even know the content of the Quran. She was told that it was “a way of life”. It made no sense to her at that stage and she became curious.

Today, I am proud to say I was that little girl. I had the opportunity to choose my religion and I chose Islam, and thus my journey began. I was drawn to Islam's appeal to intellect and heartened by the prophet Muhammad's quote "The acquisition of knowledge is compulsory for every Muslim, whether male or female."

I learned that Islam is neither a culture nor a cult, rather it is a religion that teaches tolerance, justice, and honor, and promotes patience, modesty, and balance. Here was a religion telling me to seek out answers and use my intellect to question the world around me.

My family did not understand and was concerned about me and my decisions. My friends were accepting of my choice and some supported me. Feeling isolated and alienated, by my own society, pushed me closer towards Islam. In my journey to Islam, I came to learn that Muslims come in all shapes, sizes, attitudes, cultures, and nationalities. I came to know that Islam teaches disagreement and that shouldn't lead to disrespect, as most Muslims want peace.

I recall it was the month of Ramadan and I was in the company of Muslims at the time of iftar. I had no inclination what it entailed and watched mesmerized. I admired their open invitation to all and part-took of the meal provided. Humility to the core, I was welcomed and was treated like a special guest.

My closest friend then and now my husband was the catalyst to my spirituality. He inspired me by displaying a balanced life making it all look so easy. I reveled at the fact the Quran makes it clear that women are equal to men in spirituality, worth and education. That was my turning point and I embraced Islam whole-heartedly. It was my choice.

“I am a simple Muslim. I follow no sects. I merely follow the Sunnah and I am proud to have chosen Islam as my religion."