The benefits of Learning Arabic in the UAE 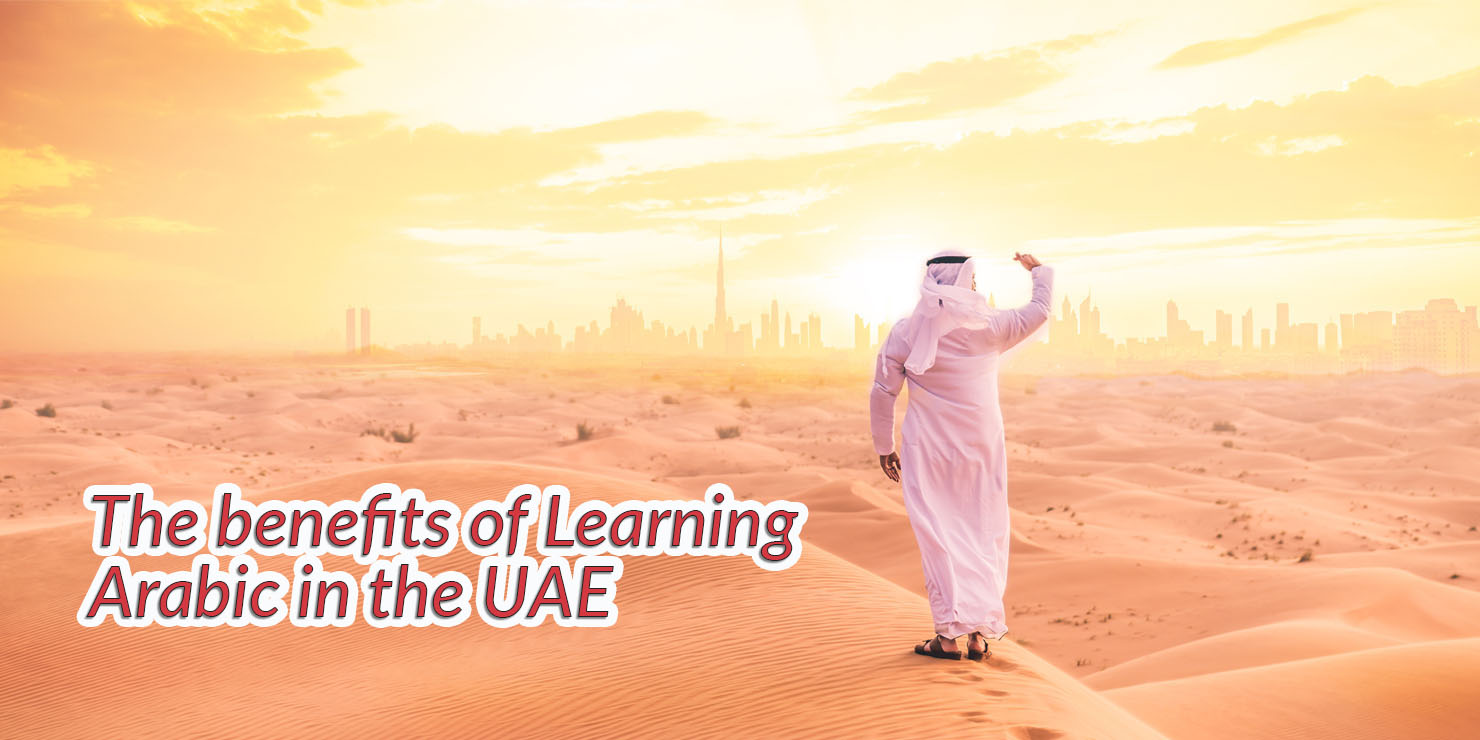 People from all over are coming to the Middle East for Business and employment purposes. In the recent times it has become a hub for international business, employment and vacations, this has resulted in a lot of employment opportunities for people from all over the world. However even though so many people are funneling in to the Middle East for employment and Business purposes, yet there are not a lot of Expats who try and learn the native language, that is Arabic. This in turn leads to issues that can be avoided by expats learning the native language. Additionally, there numerous advantages that warrant the learning of Arabic for expats.

How can Learning Arabic be great for Expats?

So if you are an Expat, then learning Arabic, can bring you so many advantages. It is therefore suggested that you go to a good language center like Pomegranate Institute and learn Arabic as soon as possible.