Think One & A Half 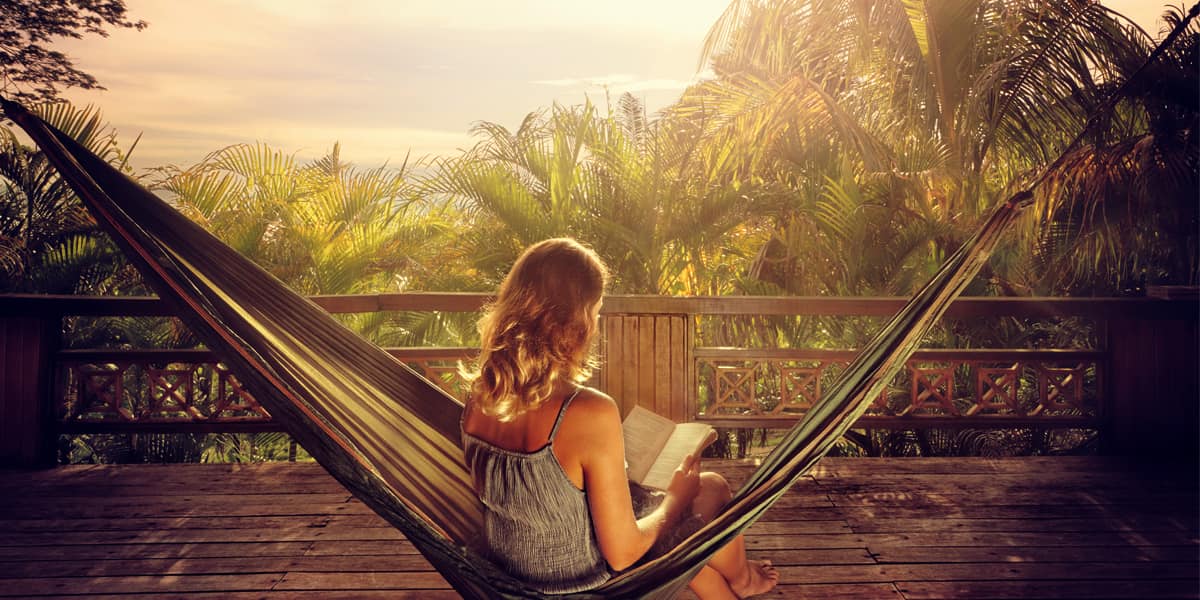 Have you ever heard someone say, “I’d rather watch the movie than read the book?” Well, most probably we’ve all heard it, and most probably said it at some point in our lives. This has become the norm that this generation has embraced. The consequences of not reading go beyond what we think. The fact that many people do not read also means that they will definitely not be able to analyze a situation or evaluate it, the way it should.

The generation of tomorrow also happens to be the generation of gadgets, social media, and visuals. This could mean one of two things; they either use these tools to promote and encourage reading, or they could completely take it down. Unfortunately, the first option seems to be leading, creating a gap in the society of today.

This gap has created a group of people that do not wish to find the answers to their questions, but rather hope to be handed over the information. This gap also shaped a society that looks at things superficially, and does not search for a deeper meaning.

A typical example is the launch of the iPhone X that happened a couple of days ago. The speaker at the launch showed the audience the new iPhone with its features including the face ID. However, during the presentation, when the speaker tried to unlock the phone using the face ID, it did not work. Subsequently, social media went viral claiming that the face ID does not work. Nonetheless, if any iPhone user took a moment to rethink the situation, he/she would have noticed that the face ID did not work because the phone being used might have been restarted prior to the presentation, as such the iPhone would automatically ask for the pin code and not the face ID or even the fingerprint.

Readers of the past were great thinkers. When faced with such a situation, they would immediately stop, think, evaluate, and only then they would respond. They would think twice before they reacted. Due to the lack of reading today, people in the same situation would pause and react within seconds. More often than not, regret is the immediate result of this process. Therefore, if you do not have time to think twice, then at least think one and a half.

The time and energy we spend on social media platforms and making fast tracked judgments about almost 'everything' without thinking twice- that's a waste of time. A book takes you to another country, another mindset- to a state of peace. Some even argue that reading is the fastest mode of traveling! Why not try that for a change? At Pomegranate Institute we have a rich selection of books and invite our pom-friends to pass by, pick a book, choose a cozy corner and have some 'You-Time'. Any more excuses? Let's aim at thinking one & a half- balance is the key to a healthier you.