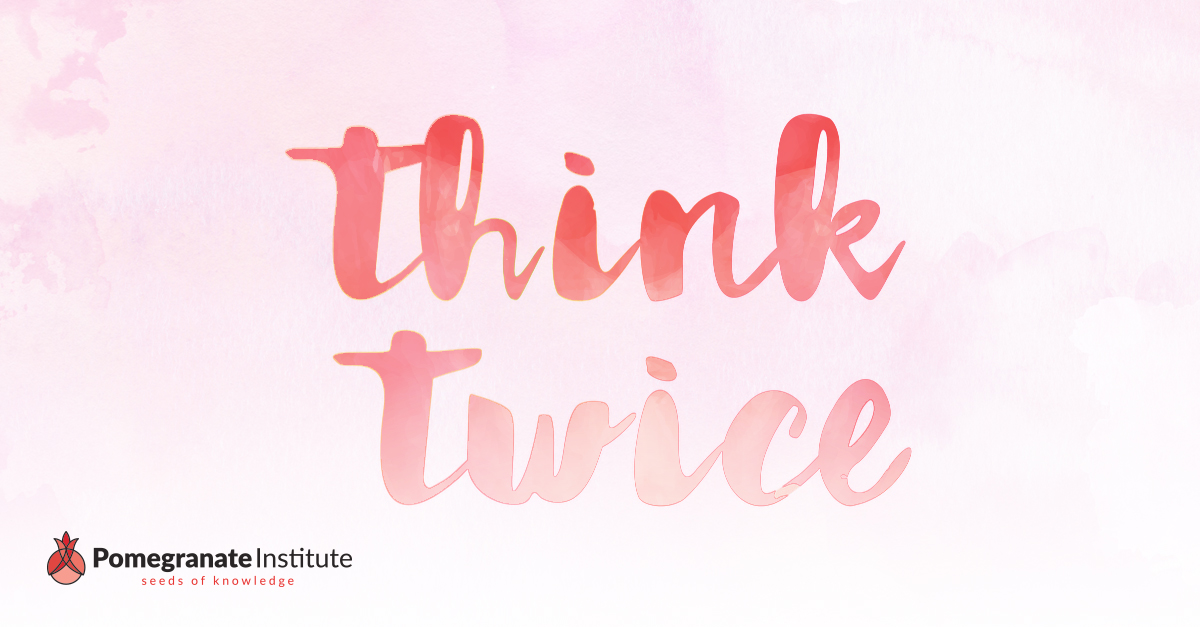 Driving at night after a long day of work, focused on the road – but not really. All of a sudden I feel the presence of a large car behind me. As soon as I look, I see a gentleman inside the car waving at me and making weird gestures. He continues with his motion and flashes his front lights at me continuously. I immediately think he is either crazy or trying to get me crash into his car. Both ways he is crazy in my mind.

He then speeds up to catch up to me in the next lane and rolls down his window. This gentleman did not give up with his awkward hand signals and began honking. At this point ignoring him was my decision. I pretended like he did not exist and tried to focus on the road. I understood that this man will not not give up because he decided to increase his speed and was driving parallel to me on the adjacent lane. He definitely wanted my attention.

When he finally had my attention, I realized what the awkward hand gestures meant. My car lights were off! He spent around half an hour of his time, trying to let me know that my lights were off. I was so embarrassed because I was ignoring him all this time thinking that he had ill-intentions. I turned on my lights, waved back at him several times with the biggest smile on my face. He really made me happy. He genuinely cared for the safety of a stranger who was ignoring him and being rude.

At that point, I only had one thought in my head “wow, the world has some really good people”. Since then I could not help but think the best of everyone I met. This small incident can appear as a triviality - one stranger warning another stranger about their car lights. But for me it was way more than that.

This case represents the good - the rainbows we have in this world. We can easily become negative observers of the world just by watching 2 minutes of news or sitting with a group of people gossiping about their group member. However, don’t let this tornado of negativity suck you in. I constantly remind myself of the greener grass on the other side, trust me- its greener.