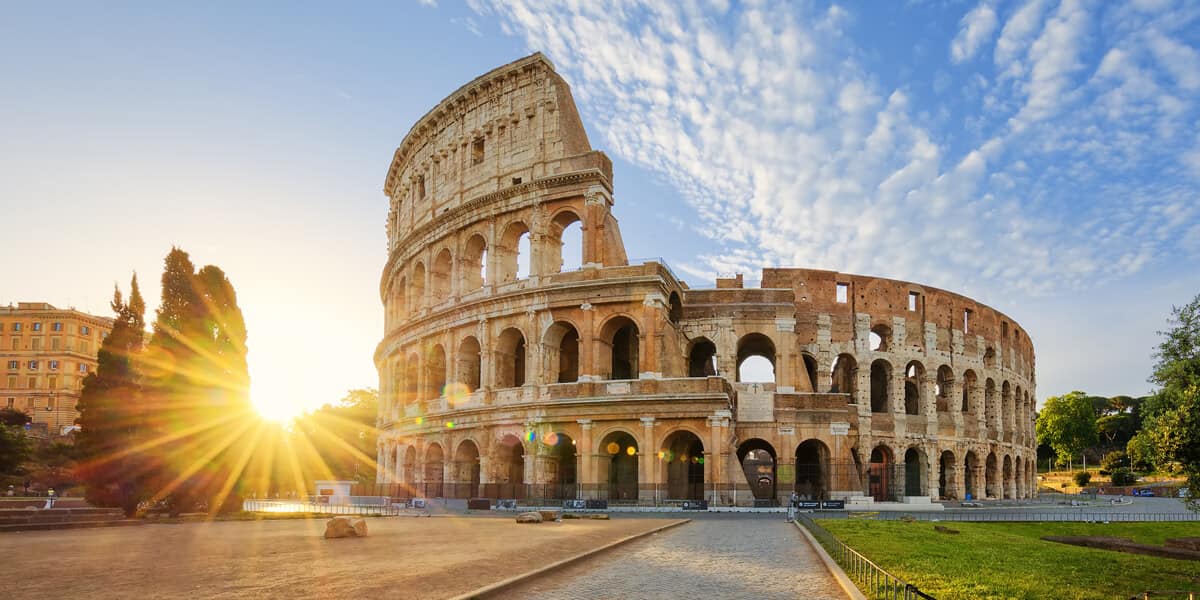 Many years ago, I travelled to Rome. I saw many different European cities, but I must admit that despite what people say about Rome being chaotic and disorganized, I felt in love with this city. There is literally a monument in every corner. Every step you take in this city is not a boring or tiring one. Your eyes are always ready to catch maybe a clear fresh fountain, an ancient statue, and much more.

If you ever plan to visit Rome, do not travel by bus or taxi, just walk! It is fine to walk for one hour or even for the day. Besides the big touristic attractions, there are little treasures to be discovered in the most unexpected places, and if you get on a bus or a taxi, you might get stuck in traffic and miss the joys of new discoveries on foot, which could spoil your day. Taking the train is another bad choice, as the building of proper underground train connections, hasn’t yet been completed, although the underground of Rome has buried ancient cities. In addition to that, people in Rome are not always friendly. They see many tourists every day, which might be tiring for them.

When you stand in front of Fontana di Trevi, you really don’t care about some stranger being rude to you. Rome is so beautiful that you can forgive everybody and forget anything. This was my realisation during my trip to Rome. When you are immersed in something extraordinary, something that makes you happy, that makes you dream, you really don’t care about little things that make you sad. Rome is a magical city. The same monuments at night look different in the day. Also, at night the city is empty and you can hear your footsteps on the little stones of the street.

Yes, Rome gives you the feeling that your steps sound different in comparison to walking on other streets of other cities. Great philosophers and emperors have walked the same streets centuries ago, and the feeling to be part of something great and amazing is the most precious gift you can receive from this trip.