Why do people learn French? 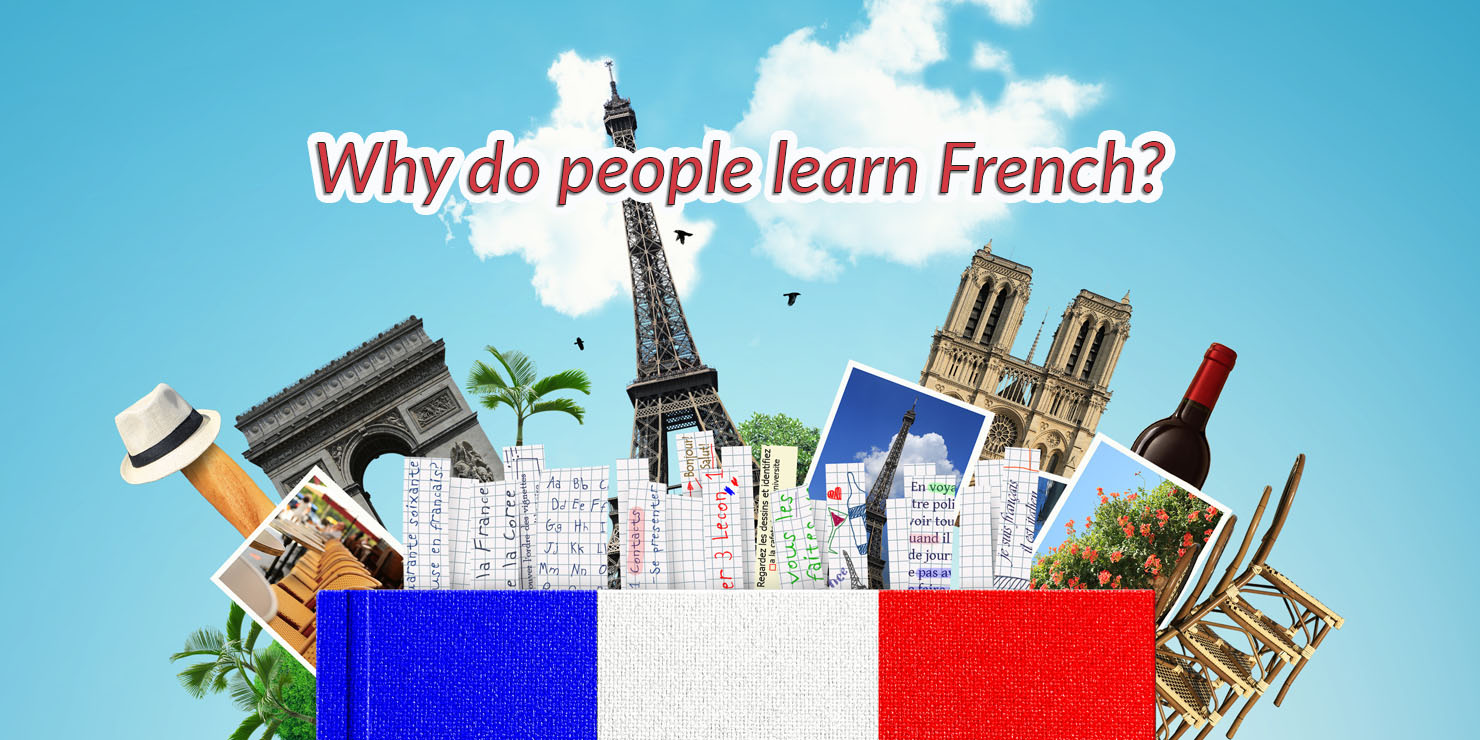 While French seems to be too difficult to speak or understand in the first attempt, it is definitely worth giving a try. The beauty of the language is only understood by actually learning it from a professional or an institute. People who learn French as their second or third language are found to be more attractive than the others. The reason for this is that the French accent, pronunciation, and words sound so sensuous and alluring that it captivates other’s immediate attention. Some people register in a language learning institute because of their profession, school, or living environment. However, there have been cases in which the students learn French just to add another X factor to their profile and personality. Moreover, French is absolutely simple to get fluent in once you understand the basic game of alphabets and pronunciation.

This is why the French courses at reputable learning centers are completed in maximum 30 hours of training. Whether you are speaking French or listening to it, the best part about the language is the highly attractive melody that it carries.

Different aspects of the French language

Although French itself is a beautiful language to speak or listen to, it has numerous aspects to it that makes it unique and elegant, all at once.

French is known to be romantic not just because of its harmonious influence but also due to the fact that France is also one of the romantic places for couples to hang out. From proposing to someone to cheering up the loved ones, French plays the role of a therapy for winning people’s heart.

The melody in the French language is matchless. No other language of the world can be compared to the heartfelt touch that French delivers while speaking or listening to. Someone who is able to fluently speak French is capable of turning people’s heart and mind towards them because of the melodious charm.

French is a highly graceful language when it comes to treating people with respect and kindness. French people are also known to be kind enough and one of the main reasons for this belief is the language’s refined layout. French makes the person appear delicate, charming, and delightful.

Despite the fact that a lot of the people are willing to learn French for all the right reasons, the cultural beauty of the language can be ignored keeping in mind the heritage. This is why French should only be learned from experts who possess great knowledge about the grammar, position of words, and popular quotes etc.

One of the most charming aspects of the French Language is its sophistication that makes it increasingly compassionate and sympathetic as well. The pure sound of the words with a fascinating pronunciation makes French absolutely mesmeric. The French language is loved by almost everyone who hears it for the very first time. The desire to learn it can be fulfilled by taking admission in a renowned learning center to gain some basic knowledge about its grammar and other things.