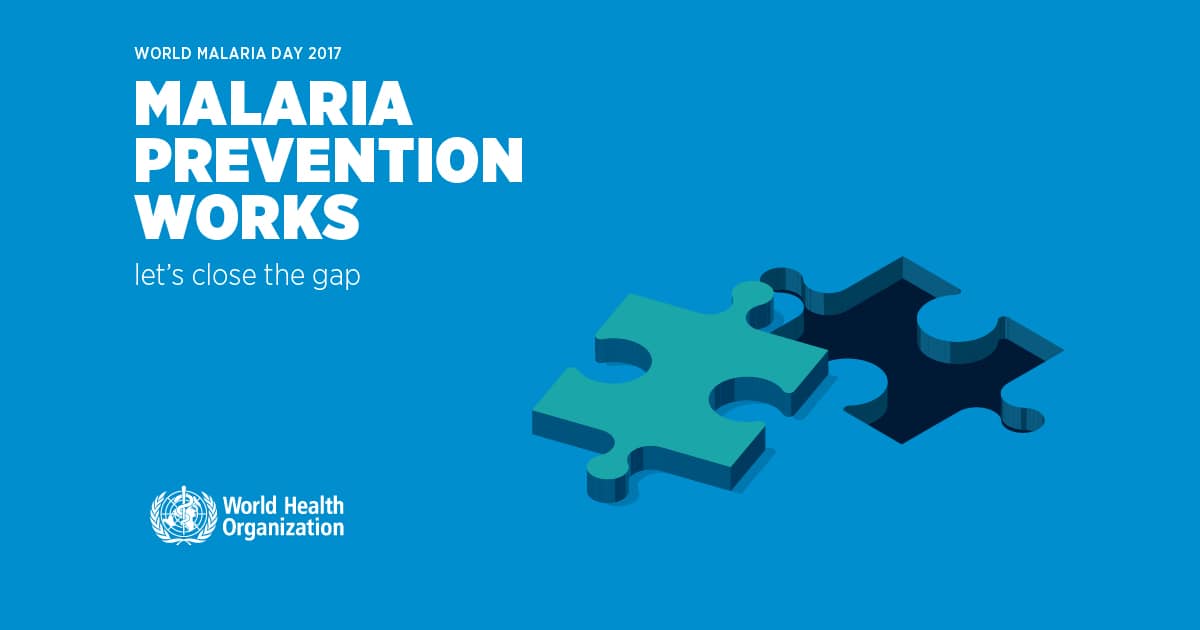 The impact of malaria on the brain

This is an informative blog about the impact of malaria on brain activities.

Cerebral malaria is still highly fatal, but fortunately there are chances to survive with appropriate treatments. However, studies report that patients who survived, did not recovered fully and remain affected by significant neurological deficits (1-2). 25% have long-term impairments in working memory, attention skills and motor skills (3-4). Also, in children, specific areas of the brain involved in language acquisition are damaged. Speech deficits caused by malaria include poor vocabulary, impairments in phonology, expressive and receptive speech (5). Other studies observe behavior disorders as well, like impulsiveness, hyperactivity and poor socialization skills (6,7). Anyway, there is still hope for patients! Thanks to the brain’s ability to change and reorganize its structure and connections if needed, rehabilitation is possible and can help significantly. Patients can be exposed to speech therapy, hearing aids and cognitive training. Does it help? Yes, it does! Computerized programs reported improved neuropsychological and behavioral outcomes in the students who took part to the trainings (8).

At this point, after being aware on the consequences of malaria, what can we do to prevent it?

Simple preventive tools are insecticide-treated mosquito nets, indoor residual spraying of insecticides and preventive therapies for children and pregnant women. However, these tools are not accessible for 43% of the population at risk. According to the World Health Organization, more than 663 million cases of malaria have been registered in Sub-Saharan Africa since 2000.

This scenario is no more acceptable!

Today is World Malaria Day! We at Pomegranate Institute understand the importance of Malaria prevention & eradication & support the campaign & mission of WHO to promote Malaria prevention! LET’S CLOSE THE GAP all together!